The Town of Port Hawkesbury will soon be sending out a housing survey.

During its regular monthly meeting last night, CAO Terry Doyle said a decision is required on 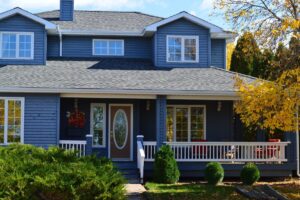 when to send out a survey about housing priorities in the town.

Mayor Brenda Chisholm-Beaton asked that since the town’s housing committee has not been established, council can decide to postpone the survey until it is up and running.

But town councillor Jason Aucoin said since there is nothing missing from the survey, it needs to go out as soon as possible since government funding will be available in February and March.

Deputy Mayor Blaine MacQuarrie said council had the opportunity to give feedback, and since he’s comfortable with the questions in the survey, he agrees it needs to be sent out now.

Chisholm-Beaton said the town can put out additional surveys over the next couple of years, in addition to taking the temperature of the housing committee.

Council approved a motion to send out the surveys.