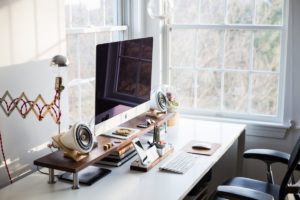 continue to meet in-person, but Inverness Municipal Council decided to hold its regular monthly meeting on Thursday via Zoom.

He said the Association of Municipal Administrators recently conducted a survey which found that  “most” municipalities are meeting virtually.

Town councillor Jason Aucoin said because local and provincial cases have been low, town council should return to in-person meetings.

Town councillor Mark MacIver said cases have remained low in the province because the public has been cautious, and public meetings might be sending the wrong message.

Town councillor Hughie MacDougall said the virtual format is the best way to reach as many people as possible.

Deputy Mayor Blaine MacQuarrie told council he would like to see tangible decreases in cases before going to an in-person format.

Pointing to a suggestion from councillor MacIver, mayor Brenda Chisholm-Beaton had council agree to revisit the issue during the regular monthly meeting in February.