Port Hawkesbury Town Council agreed to send a letter in support of the J.A. Douglas MacCurdy 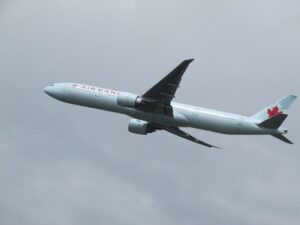 Because their advocacy was expected by Jan. 11, council unanimously agreed to a recommendation from Mayor Brenda Chisholm-Beaton to send the letter today.

The mayor said Air Canada’s decision to pull-out by January 11 and take away commercial air travel to and from Cape Breton will be  detrimental to the island’s industries and economy.

The mayor hopes advocacy from political leaders and other stakeholders might force federal officials to lend their support to the reinstatement of the much-needed service.