There are 52 new cases of COVID-19 in Nova Scotia.  That is the second largest single day total of new infections in the province since the pandemic began.  The largest was 55 on April 23rd, 2020.

Provincial Health officials say 44 of the new cases are in Central Zone, one of which was 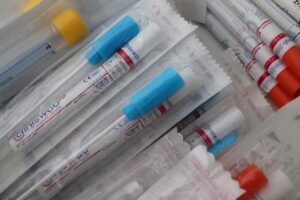 The number of active cases of the virus stands at 201.  Five people are in hospital.

Premier Iain Rankin says with case numbers continuing to rise, now is not the time to let up.  He is urging Nova Scotians to continue to follow public health protocols such as hand washing, social distancing, limiting social gatherings and getting tested.