The province has announced plans to protect 20 more properties, including several locally. Environment Minister Gordon Wilson it says will achieve government’s goal of protecting 13 per 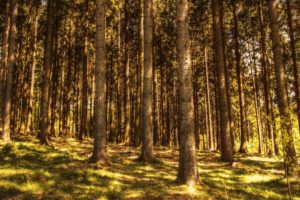 cent of the province’s land.

Twelve of the sites will be subject to a formal consultation process, including four in Antigonish County; Dunn’s Beach, Monks Head and Pomquet Beach Provincial Parks, and an expansion of the Eigg Mountain-James River Wilderness Area.

Eight other sites are also intended for protection, including the Barneys River Nature Reserve in Pictou County and the Glendyer and Les Caps Nature Reserves in Inverness County.

A 60-day online consultation will be announced soon.