Beautification projects across the region received provincial funding this week. 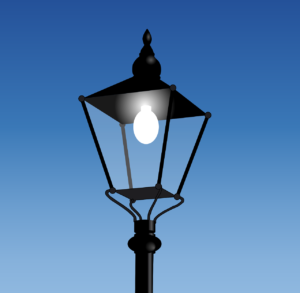 Municipal Affairs and Housing minister Chuck Porter has announced provincial investment of almost $630,000 in Nova Scotia beautification projects. Recipients of funding include the Municipality of the County of Inverness and Whycocomagh, which received $25,000 for the implementation of the Whycocomagh brand, signage, and streetscape plan, and Municipality of the County of Inverness and Margaree Area Development Association, which received over $8,000 for Margaree Brand, Signage & Concept Development Plan. The town of Port Hawkesbury got $21,250 for Port Hawkesbury Community Park Street-scaping upgrades, the Municipality of the District of Guysborough received $17,500 for a community enhancement program for Canso, the town of Antigonish received over $13,500 for Chisholm park renovations, and the Town of New Glasgow received $10,000 for  Working Community 2021