The number of new and active cases of COVID-19 in Nova Scotia continue to fall.    Provincial Health and Wellness department officials have identified 12 new infections, down from 17 on Monday.   There are also 91 recoveries.

There are eight new cases in Central Zone.  Six of the cases are close contacts of previously 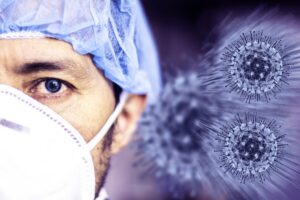 There are 369 active cases of COVID-19  Thirty-eight are in hospital, including fifteen in ICU.  Locally, there are two active cases in Antigonish and Guysborough counties, one in Inverness, Richmond and Victoria counties and seven in Pictou County.