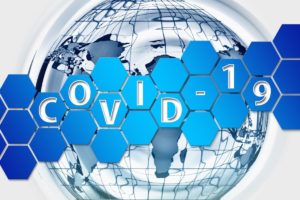 Premiers and the prime minister have been working on the agreement since its initial announcement in June.