The number of new COVID-19 cases in Nova Scotia is dropping.  The province has identified 12 new infections today.  On Saturday, Nova Scotia reported 18 new cases   There have also been 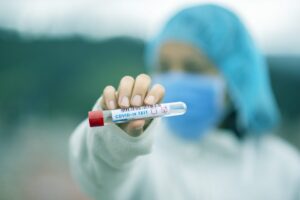 Central Zone has seven new cases; six are close contacts of previously reported cases and one is under in investigation.

There are three cases are in Eastern Zone.  Two of the new infections are close contacts of previously reported cases and one is under investigation.

There are two new cases in Northern Zone; both are related to travel.

There are 204 active cases of COVID-19 in Nova Scotia.  Twenty people are in hospital, including six in ICU.