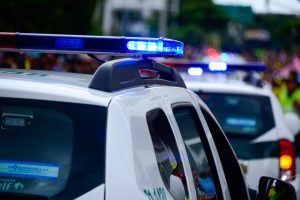 At around 10:00 p.m. last night,  New Glasgow Regional Police responded to an incident on Washington Street, New Glasgow. As police arrived on scene, they located the man, a 25-year-old from Pictou County. During this time, it is believed that one officer discharged a firearm during the incident involving a weapon.

During the incident Emergency Health Services attended and the man was transported to Aberdeen Hospital and later to Halifax Queen Elizabeth Health Sciences Centre. No one else was injured.

New Glasgow Regional Police have referred the matter to the Nova Scotia Serious Incident Response Team (SiRT). SIRT independently investigates all serious incidents which arise from the actions of police in Nova Scotia. There does not have to be an allegation of wrongdoing.