RCMP in Pictou County pulled over several speeding drivers over the weekend, thanks to 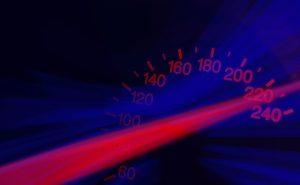 Police say shortly before 9 Saturday morning, officers responded to a call of a group of eastbound cars racing on Highway 104. The callers told the RCMP the vehicles appeared to be high-end sports cars, and it seemed to be travelling as a group. RCMP officers stopped six drivers for speed-related offences and one for a lane infraction between Broadway and Barney’s River.

Officers were thanked by several passing motorists who stopped to thank police and by several drivers who honked and gave a thumbs-up to police as they drove by.