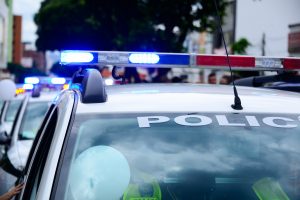 A release from the RCMP states no one was injured when three men drove past a home and fired shots at it. Three people were inside the home at the time.

Police arrested a man on January 3 in connection with the incident. On January 7, police arrested two men who turned themselves in at the Stellarton RCMP detachment. All of the men were released from custody following the arrests and have been placed on conditions. They are set to appear in Pictou Provincial Court on April 1. A 25-year-old man from Central West River, a 26-year-old man from New Glasgow, and a 31-year-old man from Thorburn face charges of attempted murder, careless use of a firearm, and breach of probation.