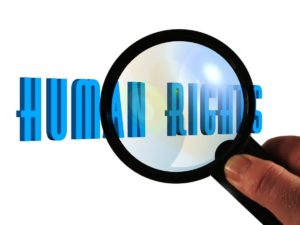 A release from the commission states N-H Dlamini of Pictou filed the complaint on November 15, alleging racial discrimination at his place of employment, P.Q. Properties, Ltd., in New Glasgow owned by Paul Quinn. The young black man was allegedly shot in the back with a nail gun by a co-worker. He was injured in a September 19th incident last year on a New Glasgow construction site. Shawn Wade Hynes, who is in his mid-40’s was charged with criminal negligence causing bodily harm.

Since the complaint was filed, stated the release, Quinn came forward to address it through the commission’s restorative process.

The release also stated the parties reached a mutual resolution to the complaint while addressing the discriminatory actions Dlamini experienced, adding both parties are satisfied with the result and wish to move forward with their respective future endeavors.

The resolution will include human rights education for all employees of P.Q. Properties. The company will aslo work with the commission to update its policy on discrimination and harassment.