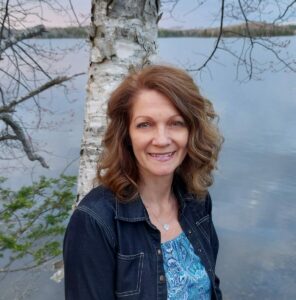 to provincial politics. MacLaughlin has announced she will seek the nomination as PC Party candidate in the Antigonish riding in the next provincial election. MacLaughlin was a school board member from 2008 to 2018, representing Antigonish West. She’s also been active in a number of organizations at the local and provincial level, including the board of the St. Joseph’s Lakeside Community Centre, Dr. JH Gillis High School Advisory Council, the Nova Scotia Federation of Home and School Associations and the Provincial Advisory Council on Education Transition Team.

MacLaughlin says among the concerns she’s been hearing from local residents are reducing red tape, housing and development and attracting new business. She adds an improved plan to promote our local tourism industry is also key, along with highlighting environmental successes in the natural resource and agriculture sectors.