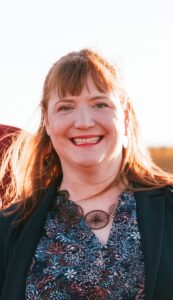 A robing ceremony for Rovers will be held on Friday, December 16th at 2 p.m.  Attendance at the robing ceremony is by invitation only.  However the ceremony will be livestreamed on the Nova Scotia Court’s website at www.courts.ns.ca.
Rovers was appointed a Provincial Court Judge in June.  For much of her legal career, she was as a lawyer with Nova Scotia Legal Aid, where she focused on family, criminal and appeal work.

LOCAL SPORTS University Sport: In Halifax, Huskies goaltender Ridleigh Hansen stopped 48 shots as Saint Mary’s edged the X-Women 3-2. The loss snapped a three-game win streak for the X-Women, dropping their record to 17-5-2-1 on the season. They’re back on the ice tomorrow, as they hosting Moncton at the Keating Centre at 3 pm. […]