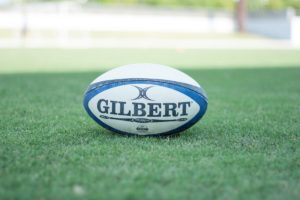 The AUS champion St. FX X-Women will face the always tough Ottawa Gee-Gees, who have medalled at each of the previous five USports championships, winning their only title in 2017. St. FX and Ottawa will play at 12 Atlantic Time Wednesday.

The other AUS team at the championship, the Acadia Axewomen, will face the undefeated RSEQ champion Laval Rouge et Or. That match starts at 6 p.m. Atlantic Time Wednesday.