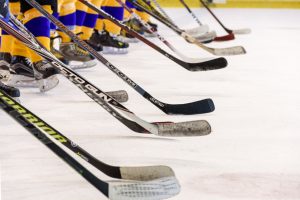 tournaments. That impacts a number of events locally , such as the Major Bantam Provincials that began yesterday in Antigonish; that is now cancelled. Other leagues have also suspended their hockey playoffs including the Nova Scotia and Maritime Junior Hockey Leagues, the Major Midget and Minor Midget and Female Midget AAA Hockey Leagues.

This follows a decision by the NHL that it’s pausing its season because of the COVID-19 pandemic. The American Hockey League, and the CHL have also been cancelled.

U Sports has also cancelled the remainder of its men’s and women’s hockey national championships.

The NBA announced it was suspending its season Wednesday after a Utah Jazz forward tested postive for coronavirus.