St. FX University will confer degrees and diplomas to more than 350 graduates at the school’s 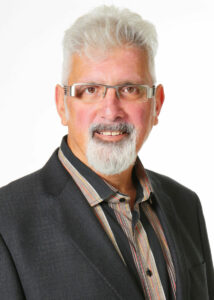 Fall Convocation on Sunday, December 4th. The event will be held at the Charles V. Keating Centre.

The Honourary Degree recipient at convocation is 1982 St. FX graduate Faisal Joseph, an advocate for the Islamic community in Canada. At a time when relations between Muslim and non-Muslim Canadians hit a low point following the 9-11 terrorist attacks in September, 2001; Joseph became a de facto spokesperson for the Islamic community. Joseph, a respected lawyer in London. Ontario; continues to call for greater interfaith dialogue between Muslims and Christians.

This year’s St. FX Outreach Award will be presented to Dr. 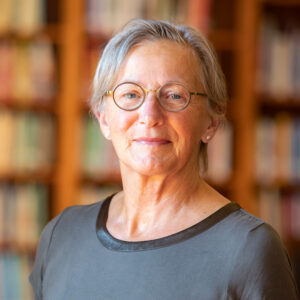 Maureen Coady, a faculty member with the university’s department of Adult Education since 2007. Coady has been active in her community 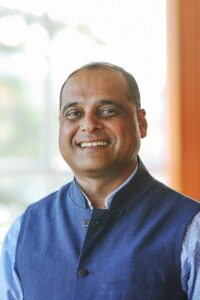 with a number of organizations as a participant, facilitator, director, chair and advisor.

The Outstanding Staff Teaching Award is going to Yogesh Kumar Ghore. He has been teaching at the university’s Coady Institute since 2009.