A Stellarton resident is a new member of the Nova Scotia Sport Hall of Fame. 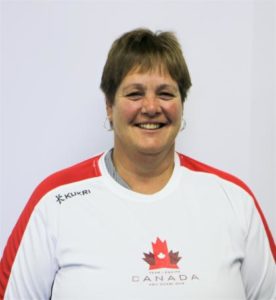 The Hall of Fame has yet to decide on a firm date for Induction Night due to the covid 19 pandemic. That decision will be made in the coming weeks, as organizers continue to monitor the provincial “re-opening.”