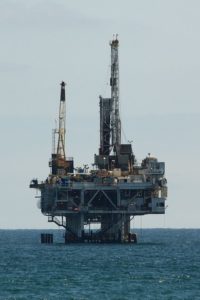 will be felt in the province for years to come.

Production from Sable ended on December 31. Minster Derek Mombourquette addressed the project in an op-ed letter on January 3. In the release, Mombourquette stated Nova Scotia received nearly $4 billion as a result of Sable, adding Sable’s parent company spent billions more on goods and services. He said this kind of money could build 125 high schools or 1,250 kilometres of twinned highway.

Mombourquette also said $193 million of offshore revenue went directly into a trust in order to expand high speed internet access to underserviced homes and businesses. While Sable production has ended, Mombourquette said there will be a few years of decommissioning taking place.

The minister said the province will continue to promote offshore resource development. Mombourquette said he felt it was important for Nova Scotians to hear from the department about the benefits of Sable to the province, calling the project a great success.