The general manager of a local golf resort confirmed they are interested in their own commercial air service. 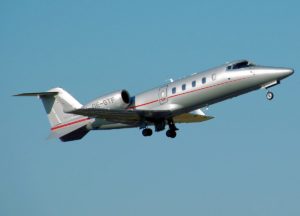 cooperation with all levels of government, over many years, with the goal of providing visitors from around the world with direct access to the region. Alkenbrack described Cabot Links as a catalyst for growth and private investment in Inverness, noting commercial air service would help create a tourism hub in western Cape Breton.

During a meeting of Port Hawkesbury Town Council on June 11, Mayor Brenda Chisholm Beaton said council supports Cabot Links but the way forward is collaboration and not competition.

Chisholm-Beaton pointed to Fox Harbour, another golf resort in the province, who put together an airport on their own. The mayor said funding the Cabot Links proposal is not a good use of public money.