The Tearmann Society for Abused Women in New Glasgow has a new Executive Director. 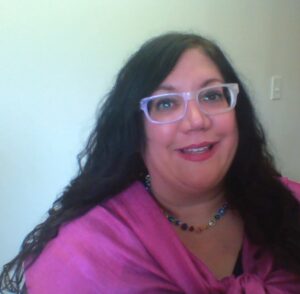 Society chair Jessie Parkinson says it has appointed Rayann Toner to the role. Originally from Trenton, Toner has more than 15 years experience in the violence against women and social justice sector.