At last night’s council meeting, the Town of Antigonish approved a motion to support a province wide ban on the use of single use plastic bags. 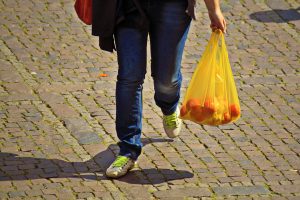 Councillor Jack MacPherson said the motion came from the Eastern Region Solid Waste Management committee, which is made up of five municipalities. Each municipality will write to the government in support of banning film plastic bags. MacPherson said the province used to be able to sell the plastic bags but there’s no longer a market and they are banned from most landfills.

He added the motion wouldn’t have much of an impact on the town itself but will impact retailers.

In the interim, MacPherson said they are strongly encouraging resident to use reusable shopping bags.