During last night’s meeting of Antigonish County Council, members heard a response from Minister of Transportation and Active Transit Lloyd Hines regarding the Old Maryvale Road. Local residents set up a petition regarding the state of the road and council passed the petition 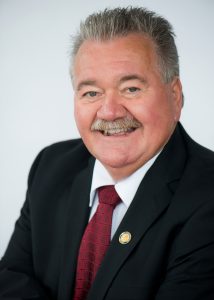 along earlier this year.

By way of correspondence, Hines stated he will pass the concerns along to the department’s area manager and advise him of the letter. Hines also pointed to the number of unpaved roads in the province, noting there are 700 kilometres of unpaved roads in Antigonish County alone. Hines indicated work was done in the area in the past and asked local staff to follow up with local councillor Mary MacLellan to highlight the specific concerns. Warden Owen McCarron says there are several issues with the road that local residents would like addressed.

McCarron said he is hoping some work will be done this year, adding they also hope the road will be designated for a bigger upgrade in the future.