The Maritime Junior Hockey League has a new president.

Troy Dumville is now the head of the 12 team league and is in familiar territory. 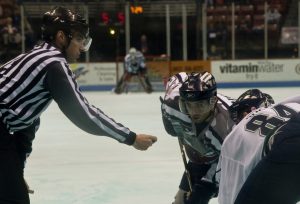 Dumville worked as a regional scout with NHL Central Scouting from 2012 to 2019, and has been an amateur scout with the NHL’s Columbus Blue Jackets since 2019.