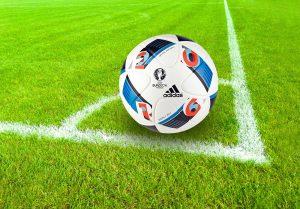 National Awards and All-Star Teams have been announced ahead of the National Championship in Sydney this weekend.

For men’s soccer, St. FX Midfielder Nick Aquino was named to the first team, while defender Josh Read was selected for the second team.

In women’s soccer, forward Amanda Smith made the second team, and forward Brynn Jurus was picked for the all-rookie team.