Nova Scotia Power is set to take over the former Town of Canso’s electric utility. 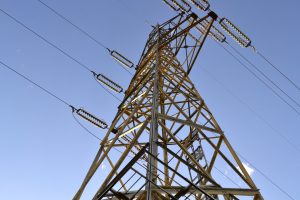 Following a hearing yesterday, The Nova Scotia Utility and Review Board approved the transfer of all of the Canso electric light utility assets and transfer of its undertaking from the Municipality of the District of Guysborough to Nova Scotia Power effective January 1. Nova Scotia’s power rates will apply to the former Canso utility customers as of January 1 and the board also approved capitol work for utility infrastructure.

Earlier this year, the Municipality of the District of Guysborough and Nova Scotia Power filed an application with the Nova Scotia Utility and Review Board to transfer the Canso Electric Light Utility from the county to NSP. In order for the power rates to change to Nova Scotia Power’s rates, the residential customer class rates will increase by 12.3 per cent while the small general and general classes with decrease by 19.2 per cent and 14.6 per cent respectively.