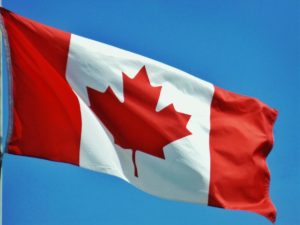 in the town on July first because of COVID-19 restrictions. However in a release, organizers aren’t saying the event is cancelled, but rather it is postponed.

They are hoping to put together a one-time unique event for the Labour Day weekend. Organizers says while it’s unclear what restrictions may or may not be in place, it is hoped to have at minimum a modified celebration that could include as many of the feature events as possible. That could include the large street parade, carnival, kid’s fest, show & shine and the popular fireworks.