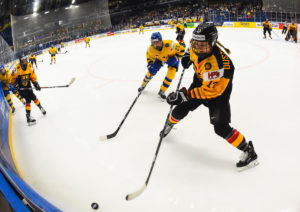 World Hockey Championship. The event was set to take place in May in Halifax and Truro.

The IIHF and Hockey Canada issued a joint release stating they are looking at new dates and hope to hold the event this summer.

Premier Iain Rankin withdrew permission for the event to take place in the province at this time because of the evolving situation with COVID-19 and the circulation of variants.

In a statement, Hockey Canada President Tom Renney noted the province told Hockey Canada the decision was made to cancel the event. Renney said organizers are disappointed but understand the decision is meant to keep participants and the wider community safe.