St. FX University marked the awarding of $1.48 million in research grants over five years to eight professors at a virtual ceremony Thursday. 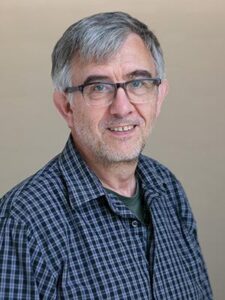 Garbary says receiving these grants has been extremely important in his research.

Garbary says other students have moved into other professional programs such as medicine and dentistry where training and research are valuable.