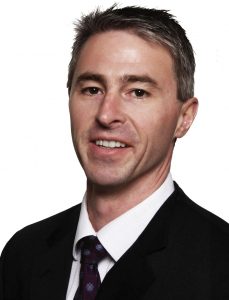 weekend, the  province’s PC Party is moving into election readiness.   Pictou East MLA and party leader Tim Houston says a general election is likely within the next year, and it’s making preparations for that vote.

Houston says one key element his party will be working on is helping voters understand what the PC’s stand for. Houston says as part of that effort, it’s launched a series of radio, TV and newspaper advertisements this week.
Party officials say it’s also taken other steps to prepare for the vote, by launching a new web site, and appointing campaign co-chairs and building its election team. It’s reorganizing riding associations in areas where the boundaries of constituencies will change for the next election.