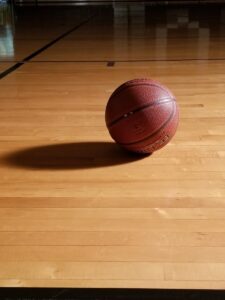 Born in Manhattan in 1947, Konchalski initially became a Catholic School Math Teacher. He quit teaching math in 1979 to work for Howard Garfinkel, a legendary scout who founded the High School Basketball Illustrated magazine. He sold it to Konchalski in 1984 The magazine was a newsletter read widely by the top college coaches in the United States

Among the many players he scouted in high school were future NBA stars Michael Jordan and Lebron James.