La Fédération acadienne de la Nouvelle-Écosse and five individuals are going to court, to fight for a  provincial electoral district for the Cheticamp area. They have filed a notice of motion with the Nova Scotia Supreme Court. The court filing comes as the term for the current provincial Liberal 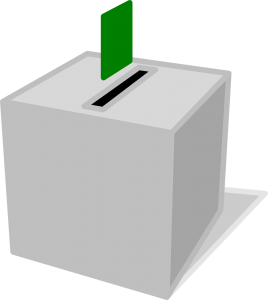 government winds down; an election must be held by May of next year.

In its final report in 2019, the Nova Scotia Electoral Boundaries Commission recommended reinstatement of four so-called extraordinatory districts. They included the largely Acadian ridings of Richmond, Clare and Argyle and the predominantly African-Nova Scotian riding of Preston.

The commission had considered a riding for the Cheticamp area as part of five draft proposals for discussion, but later rejected the idea in its final document.