County council is waiting to hear back from the province in regards to a problematic intersection. 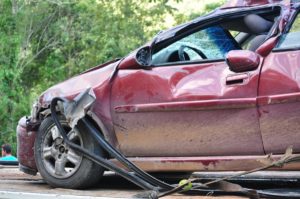 announcement about possible changes to the Beech Hill-Trunk 4 intersection.

RCMP recently announced 11 collisions took place at the intersection from May, 2017, to May 2019. Antigonish RCMP Sgt. Warren MacBeath said it’s definitely more than other intersections in the county.

Following a special meeting of Antigonish County Council last night, Warden Owen McCarron said he understands a traffic study on the intersection is complete. He said council feels there may be a solution but the province hasn’t made any announcements.

The county has been in contact with the province about the intersection for over a year.