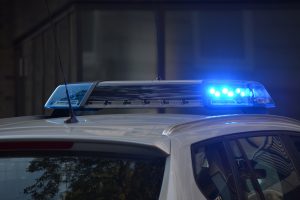 On April 12, 2022, at approximately 9:30 p.m., Antigonish County District RCMP received a report of a fire that had just been set near exit 38 on Highway 104 in Havre Boucher. RCMP officers attended the area and began an investigation. The local volunteer fire department extinguished the fire and no injuries were reported.

Over the course of the next 6 weeks, RCMP investigators continued to gather information and evidence. On May 26, police arrested a 24-year-old Antigonish man in relation to this investigation.

Brent Chisholm, 24, of Antigonish, faces a charge of arson. Chisholm was released from custody on conditions and will appear in Antigonish Provincial Court on June 29.