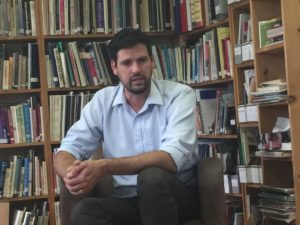 was recently appointed Minister of Immigration, Refugees and Citizenship.

Fraser says there is a need to bring more families to the region and people who can fill gaps in the labour market when workers are not available for local businesses. He says attracting more immigrants would help.

Fraser says in his discussions with the Prime Minister just prior to his official appointment as minister, he underlined the need to help Afghanistan citizens and their families who assisted the Canadian mission there, by finding them a home here.