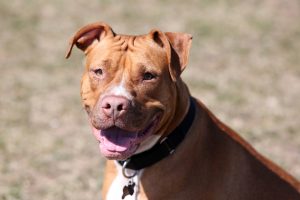 Following January’s regular council meeting yesterday, Vernon Pitts said the new by-law puts the onus and responsibility on the owner rather than the dog.

Coming into effect immediately, Pitts said the previously banning certain breeds wasn’t the problem or the way to do things, as they’re animals and they only reflect what their owners do or allow them to get away with.

People need to take responsibility for their pets, he said or they will be faced with fines, and if fines fail; they’ll end up in conjunction with the RCMP, impounding the dog and taking whatever steps they deem necessary, through the courts which could result in jail time.