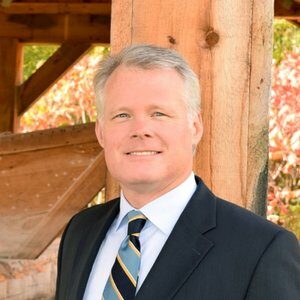 Kyte, who served as VP of Advancement at StFX from 2016 until the end of June, was appointed to the same role at Northwood University in Michigan effective early September. Kyte graduated from StFX with a BBA in 1987.   MacDonald was appointed president of Northwood in 2019.