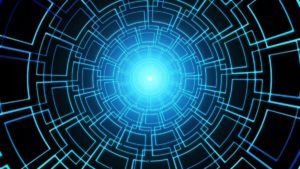 focused on the unique talents of people living on the autism spectrum.  Garth Johnson is the co-founder of Meticulon, Canada’s first enterprise to deploy the abilities of individuals living with autism as IT consultants.
Johnson sold that part of the business to a German company that does similar work, called auticon. Johnson is now the CEO of auticon Canada.   Johnson says employing workers on the autism spectrum could help your business succeed.
Johnson also paid tribute to his hosts, praising the work of CACL Antigonish and the local area, calling it one of the most inclusive communities he’s seen.  The CACL’s executive director Jeff Teasdale says it’s a testament to the business community for being willing to open their doors for people with different abilities to work.