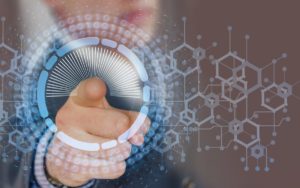 In a release to the county from Bell, the company says they appear to be in the home stretch of phase 1 projects with most of the NS Power work now completed.

For the Doctor’s Brook/Malignant Cove project, 214 new civic addresses have access to the service. Bell is planning on completing the remaining areas this month and then picking up any partial areas in February.

The county stated the project was made possible through Develop Nova Scotia’s Internet for Nova Scotia Initiative.