After a successful first part of the summer, New Glasgow Mayor Nancy Dicks said she is happy 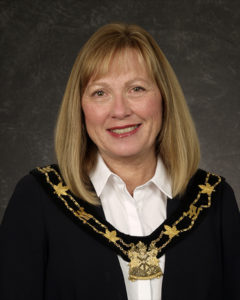 to see people getting out in the community.

Dicks pointed to the success the town saw through the attendance at the Festival of the Tartans as well as the New Glasgow Riverfront Jubilee. Dicks credited both events for having seamless operations despite the two year hiatus. She also noted the weather cooperated as well.

With Ribfest on the way this weekend and other events on the slate for later in the summer, Dicks said the early success bodes well for upcoming events. She said the fact the events were outdoors helped, noting it is encouraging to see people getting out and enjoying themselves.