The Nova Major Bantams are hosting provincials at the Keating Centre starting today.

The tournament is kicking off with the Nova Major Bantams taking on The Gulls at noon. The 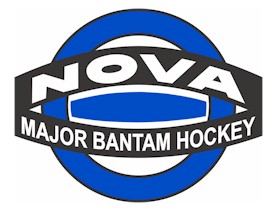 Wear Well Bombers, based out of Pictou County, will face off with the Gulls at 6:30 p.m.

Crossovers start later that day while the gold and bronze medal games will take place on Sunday.

Shane MacIsaac, president of the Nova Major Bantam Hockey, said fans can expect the highest level of Bantam hockey in the province. He said the amount of talent on hand will draw scouts from the major midget and major junior ranks.

The opening ceremonies for the tournament start at 6 tonight.