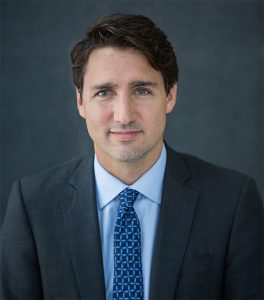 on child care. Under the terms of the five year deal, child care fees will be reduced by an average of 50 per cent by the end of next year. It also ensures fees are on average $10 a day by 2026.

Prime Minister Justin Trudeau says this will make a huge difference for families in Nova Scotia.

Nova Scotia becomes the second province to sign an agreement to reduce the average cost of child care.