After discussion and some disagreement, Pictou County Council voted to support the development of its rural internet project.

The matter came up during a regular meeting Monday night, with the estimated $72 million 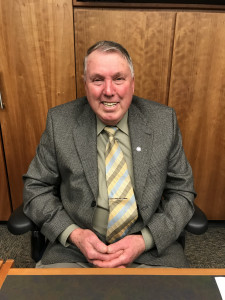 cost of the project leading some to question whether it would be a good idea to move ahead with the project without financial help from the provincial and federal governments.

Warden Robert Parker said it is a high price tag, noting some members of council are prepared to move ahead in hopes they will get the funding and also to prove their commitment to other levels of government.

While there was some disagreement about council fully funding the project, Parker said that’s to be expected when it comes to projects of this size. He said council is looking at a governance model for the project.  Council is waiting to hear back on the emergency funding and are working on another funding stream, noting they already approved a contract for $11 million for work now completed.