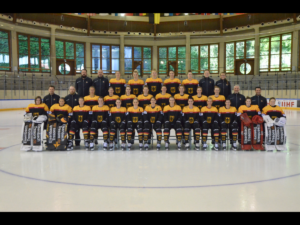 Championship in Halifax and Truro.

The World Championship will be from March 31st to April 10th