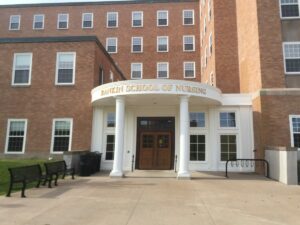 Eligibility criteria is being expanded to allow more LPN’s to qualify for Bachelor of Science in Nursing programs at St. FX and Cape Breton Universities. The two schools allow LPN’s who meet academic, work experience and other licensing requirements to use their existing education and experience to more quickly complete the BScN program and becoming RN’s.

Eligibility has been broadened to include LPN graduates from out-of-province programs as well as grads from the Nova Scotia Community College from before 2008. Previously only NSCC graduates from 2008 or later were eligible.

The changes take effect for students beginning their studies in the 2022-23 academic year. It is estimated that that about 4,400 Nova Scotia LPN’s could be eligible.