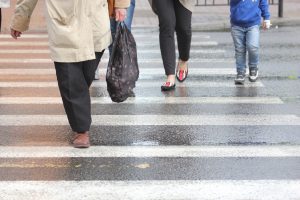 Antigonish County Warden Owen McCarron said requests came into council for the crosswalks; one in the St. Andrew’s area, one on the South River Road, and one on Trinity lane. He said council then passed the requests on to the province with the hope they would be approved.

When speaking about the crosswalk earmarked for St. Andrews, which is part of McCarron’s district 6, the warden said it is close to a senior’s facility and a school. Having a crosswalk there, he said, would make for safer travelling for kids and adults alike. He said they will likely reapply.