The Cheticamp RCMP is warning about a scam targeting tire businesses. 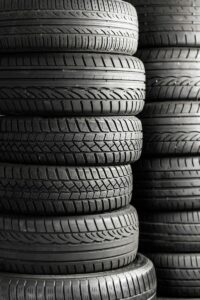 Police say on November 10th, it received a report of a local tire shop that was victimized in connection with a $5,500 sale of tires. Investigators learned that the business received a purchase order from someone in Montreal. The local company accepted many out-of-province requests since the start of the COVID-19 pandemic and filled the order.

Once the tires were shipped and confirmed received, they were told the payment had been cancelled and they were unable to get in touch with the purchaser.

RCMP say they learned this same purchaser was involved in similar scams with other tire shops in Prince Edward Island, Manitoba and Alberta, resulting in losses of over $20,000.