Richmond County will wait to approve its budget to discuss issues raised by two councillors. 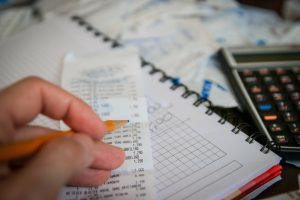 budget meeting after a motion was introduced by Deputy Warden Michael Diggdon and seconded by District 1 Councillor Shawn Samson.

Diggdon said this time is needed to address questions, and Samson agreed that the delay would be in the best interests of taxpayers since issues have arisen since the beginning of the month.

District 5 Councillor Brent Sampson argued that eight budget meetings have taken place but no issues were raised in that time. He was under the impression that a consensus had been reached by council to table the budget now.If the matter involves a shortfall, he said it’s impossible to budget for that now.

Like CAO Don Marchand, District 3 Councillor Melanie Sampson also believed a consensus had been reached, but she agreed to another meeting which must be held soon since the municipality is in the second month of its next budget year.

Council agreed to meet as soon as possible