After a long layoff, the StFX Soccer teams are ready to hit the pitch.

Graham Kennedy, head coach for the women’s and men’s soccer squads, said with players not 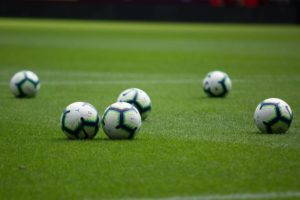 losing a year of eligibility last year due to there not being an Atlantic University Sport season, the women’s side has 17 new players while the men’s side has 12. While Kennedy said X had the shortest training camp in recent memory, he also said it was successful and focussed on letting the players get to know one another.

With almost every team in USports is in the same boat, Kennedy said you are going to see young rosters everywhere.

Both teams kick off their regular seasons this Friday on the road when they take on UPEI. Their first regular season home game is set for Sunday, September 12 against St. Mary’s.